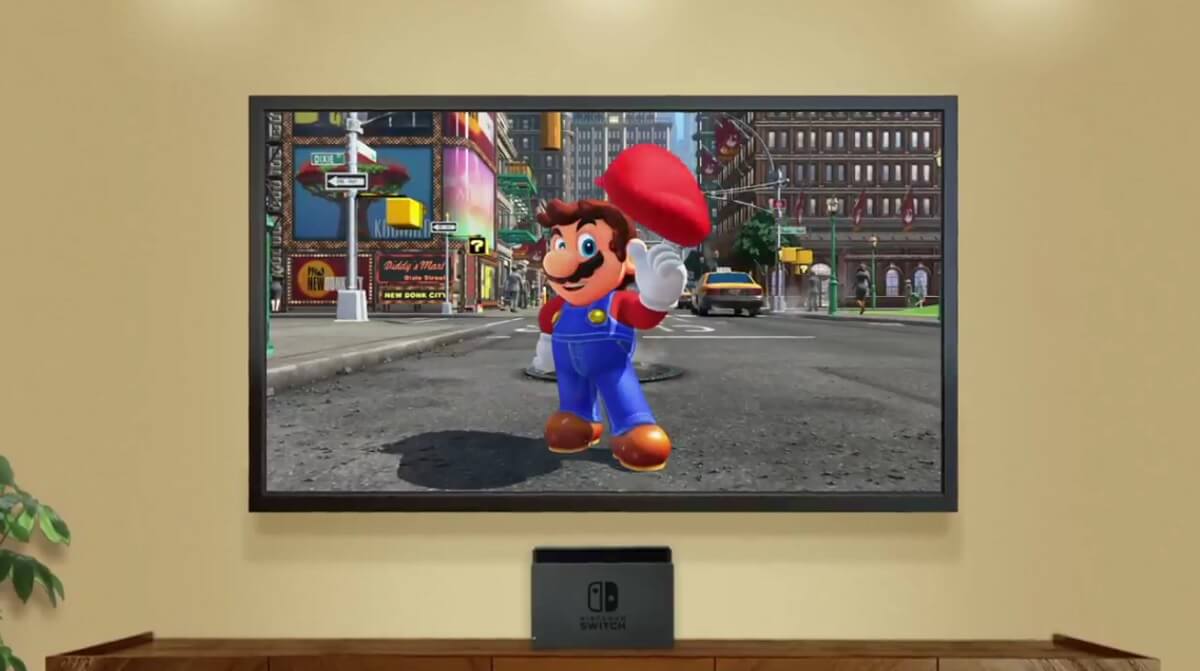 Nintendo has shipped 80 million Switch systems. That pushes the console past the 3DS in terms of total sales. At its current pace, the Switch could outsell the Wii’s 102 million consoles sold by the end of 2021. Right now, the only thing holding back Switch sales is supply. So if Nintendo is still struggling to provide enough supply to meet demand, why would it rush to release an upgraded Super Switch?

The company is developing a Switch revision, according to multiple rumors. Based on its history, it’s safe to assume that Nintendo has more than one prototype in the works. But the question is when — or even if — Nintendo will release a Super Switch.

New hardware accomplishes a few things. It rejuvenates sales and enables Nintendo to maintain a higher average sales price. This is a strategy the company has relied on for generations going back to the original Game Boy handheld.

To maintain the Game Boy’s momentum, Nintendo refreshed the hardware with Game Boy Pocket, Game Boy Light, and then Game Boy Color. It repeated this gameplan with Nintendo DS and then the Nintendo 3DS.

The Switch is close to entering its fifth year on the market. At this point in the life of the 3DS, Nintendo had already refreshed the hardware several times. The original model debuted in 2011, the 3DS XL launched in 2012, the 2DS released in 2013, and then the New Nintendo 3DS XL hit in 2014.

With Switch, however, Nintendo has already replicated the system’s total sales figures with only one alternative model (Switch Lite) and a stealth revision (improved battery model) in 2019.

If it’s unlikely that Nintendo feels any urgency to goose Switch sales, then should we not expect a Super Switch in 2021? Not necessarily.

Supply and demand are the fundamental forces that drive most of the decisions that businesses make, but they are not the only considerations. Cost and efficiency are also crucial to long-term planning.

If Nintendo could release a new Switch model overnight, it would likely hold off on the Super Switch until sales cooled off, especially considering what the demand for semiconductors is doing to production costs.

Demand for these devices is so astronomical that TSMC has reportedly raised prices (by eliminating volume discounts for its partners). That means new Nvidia Tegra chips from TSMC are going to come at a premium — especially if Nintendo wants to get in line for the popular 7nm process instead of the Switch’s current 16nm process. Alternatively, Nintendo could shift to Nvidia’s other fabrication partner, Samsung, but that would likely also come at great expense.

So with the Switch selling well as-is and prices increasing, Nintendo could decide to kick the Super Switch down the road. But it also has reasons to push ahead even if market conditions don’t favor the move at the moment.

While Nintendo might not seem like it’s in any obvious rush to replace or even supplement the current Switch hardware with a new model, it may end up doing that anyhow because of cost and efficiency.

While companies release new hardware to rekindle sales and to keep prices high, another reason is to reduce production costs. Over time, manufacturers improve their processes, and the best way to apply these lessons is to redesign hardware from scratch. This enables a company like Nintendo to build cost-savings lessons into every aspect of the hardware.

These efficiencies could cover the increased cost of the Tegra SOC, but they will also last if the price of a wafer of processors comes down in the future.

And the important thing to remember here is that implementing these design and manufacturing changes take a lot of time. Nintendo would need to commit to them months in advance. This means it would likely not want to wait for demand or component pricing to come down before moving forward. That’s especially true if it can increase its profit margins in other ways with update hardware.

The other important consideration here are lawsuits. Nintendo continues to face class-action litigation related to connectivity errors with the Switch’s Joy-Con controllers. A revision would enable it to permanently fix that problem going forward.

So while a Super Switch doesn’t make a lot of sense when looking at Nintendo’s current bottom line, the company still has enough motivation to keep those plans moving forward.

Microsoft open-sources tool to use AI in simulated attacks

The NYPD used a controversial facial recognition tool. Here’s what you need to know.

A look at Tattle Life, a gossip forum where users dox celebrities and influencers, dissect their personal lives, and target them with vicious comments (Sarah Manavis/New Statesman)

China gets serious about antitrust, fines Alibaba $2.75B