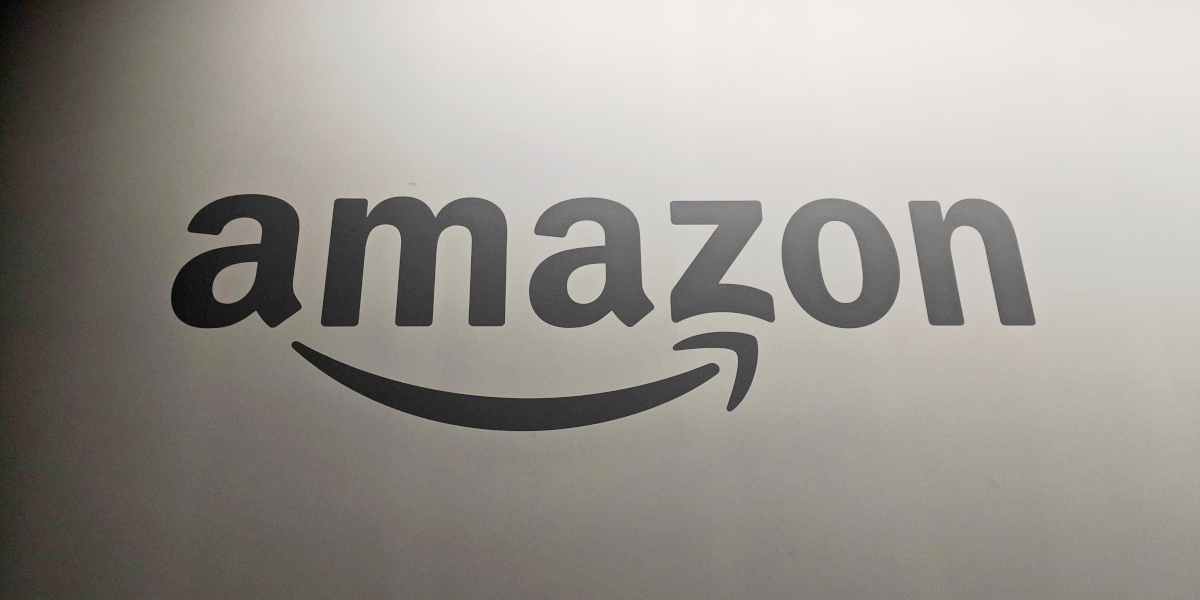 (Reuters) — Amazon is planning to give more data on counterfeit goods to law enforcement in a further crackdown on fakes listed on its e-commerce sites, a person familiar with the program told Reuters.

The move comes as Amazon faces public scrutiny over how it polices counterfeits and allegedly unsafe products on its platform. Fakes have long frustrated top labels like Apple and Nike, discouraging some from selling via Amazon at all.

In the past, the world’s largest online retailer has informed authorities of counterfeit peddlers when it thought it had enough information for police to pursue a culprit. Now, the company plans to disclose merchant information to European and U.S. federal authorities every time it confirms a counterfeit was sold to customers, increasing the frequency and volume of reporting to law enforcement, according to the person, who spoke on condition of anonymity.

Why the new program was happening now was not immediately clear. Amazon struck a deal with Apple in 2018 in which it agreed to rid its site of products from merchants not authorized by the Cupertino, California-based technology company. It has sued peddlers of fakes and launched a counterfeit removal tool for brands, actions in tension with its aim to increase profit by offering more products for sale.

In recent weeks, Amazon has held meetings with government authorities and related organizations to discuss its new counterfeit reporting strategy and how the company can further their enforcement efforts, the person said. The hope has been that Amazon’s coveted data will help law enforcement make connections about criminals.

According to the source, Amazon will report a merchant’s name, company name, product and contact information to authorities, after it confirms a business was selling fakes, closes the seller’s account, and the account holder does not make a successful appeal via Amazon’s typical processes.

In an April memo, U.S. President Donald Trump ordered a crackdown on fakes sold via online marketplaces while the country was locked in trade talks with China, one source of counterfeits. The Trump administration also considered last year adding some Amazon websites to its “Notorious Markets” list for counterfeits, the Wall Street Journal reported, though similar proposals in 2018 were discarded.

The value of global trade in pirated and counterfeit goods is half a trillion dollars per year, according to an estimate cited in the Trump memo.