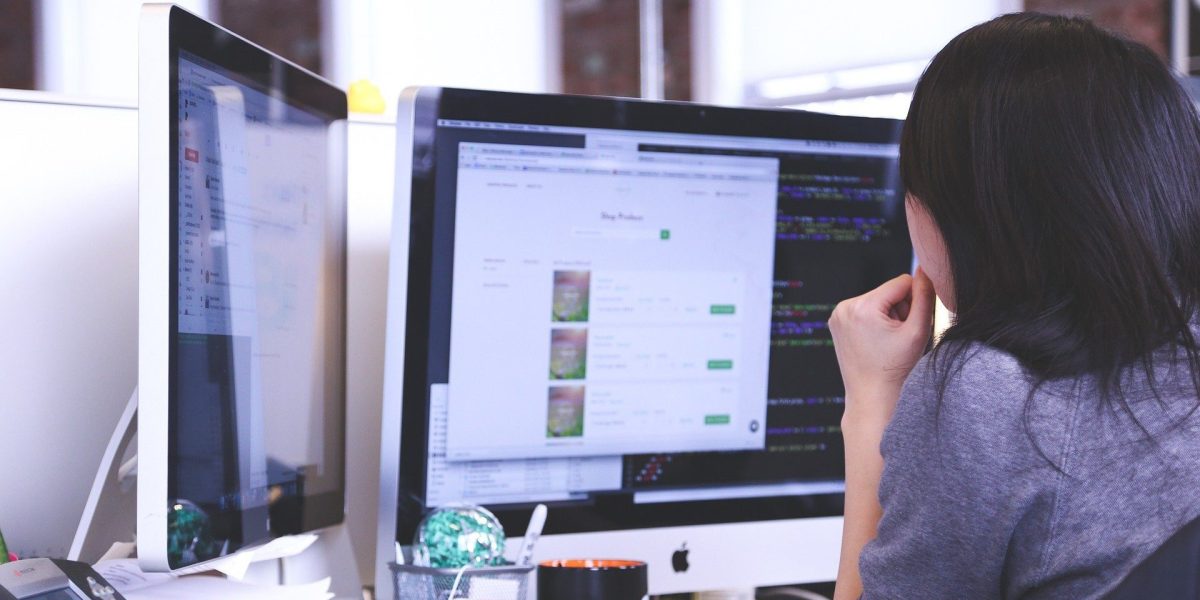 This article is part of a VB special issue. Read the full series: Automation and jobs in the new normal.

To some, AI is a job killer. To others, it is a job enhancer. But like every other form of labor development since the first farmer hitched an ox to a plow and displaced a hundred field hands, AI’s impact on the modern job market will be mixed.

Without question, AI will take on many tasks that humans are doing now. But whether this will result in job losses or greater individual productivity, or both, will depend on a wide range of factors — primarily how both employers and employees react to this change.

According to a recent survey by software developer InRule, nearly two-thirds of enterprise decision-makers worry about job security as machine learning and other forms of AI become more prevalent. Oddly, this worry stems not just from losing to a robot, but from the fear that AI will drive them to make poor decisions due to bad data management, lack of critical tools, and other deficiencies that typically accompany a new working paradigm.

Indeed, the survey revealed that many top executives still harbor a number of myths about AI, like the belief that it can only be utilized by highly trained, highly paid data scientists and engineers. There also seems to be a continued focus on all the ways AI will replace human labor rather than the myriad ways it can help workers at all levels of the organization become more productive and thus more valuable.

Indeed, says SymphonyAI’s Pradyut Shah, it appears that the big problem with AI deployment in most industries will be a lack of employees, not too many. First, AI must be taught to do what needs to be done (another surprise for organizations accustomed to software working right out of the box), and that requires people. And while data scientists will take on much of this responsibility, it’s the lower level workers who will actually put the technology to use, primarily by automating all the rote, boring tasks that clutter up their days.

Ultimately, Shah said, successful AI deployment will deliver three key benefits. They will be easily explainable to whoever uses them. They will provide demonstrable gains to individuals and organizations. And, they will be fully interactive and flexible enough to accommodate a wide variety of users.

Still, it is highly likely that many low-skilled jobs will fade away as AI becomes more prevalent. In this way, however, it is exactly like all other forms of automation through the ages. You don’t see any elevator operators anymore, nor does anyone rush out to fill up your tank when you pull into the gas station. And as Eduardo Mace of IEC Partners notes, if the past is prologue, AI will improve the work that people do. Among workers already impacted by AI, 75% say it is helping them make better decisions, and many believe that humans and AI are empowering each other to improve the way work gets done.

For this and other reasons, Mace concluded that organizations that deploy AI simply to reduce their labor forces will ultimately lose out to those that leverage it to enhance workflows and processes.

If anything can be said about AI and jobs, it’s that the technology will change the nature of work, not the need for humans to perform. In a recent interview with Forbes, author and New York Times columnist Kevin Roose highlighted a number of ways people have adapted to technological change in the past and will do so in the AI-driven future. First off, he noted that few people would like to go back to the world of 200 years ago despite the incredible feats of automation that have taken place since then. Instead of resisting AI, today’s worker needs to embrace it to avoid the growing pains that usually accompany this kind of change.

Perhaps the key takeaway here is that the individual should not bear sole responsibility for acquiring the skills needed to thrive in the age of AI, but that employers have a vested interest in seeing this happen as well. In the end, the basic human equation does not change: employers need a vibrant, productive workforce just as much as workers need a stable, profitable enterprise.

One thing that we all should recognize at this point is that the AI genie is out of the bottle and it’s not going back in. That means people will need to adapt and adjust to whatever happens. If your idea of a job is to sit at a terminal all day and click/copy/paste your way through endless files, don’t expect to have that job much longer. But if you want to show off your creative talents and find new solutions to today’s seemingly intractable problems, AI can help you make that happen.

This article is part of a VB special issue. Read the full series: Automation and jobs in the new normal.

The Download: generative AI for video, and detecting AI text