A new GamesBeat event is around the corner! Learn more about what comes next.

Roblox, the platform for Lego-like user-generated games, reported its bookings for the second quarter ended June 30 were $665.5 million, up 35% from the same period a year ago.

The San Mateo company reported a net loss of $140.1 million on revenues of $454.1 million (up 127%) for the second quarter. The results fell short of expectations.

Roblox has done well among its target audience of children and teens during the pandemic, as players turned to it for remote, socially distanced play with their friends at a time when they couldn’t meet in-person.

Roblox previously raised $520 million at a $29.5 billion valuation in a financing round ahead of its direct listing on the New York Stock Exchange as a public company. It opened on March 10 at a valuation of $41.9 billion a share and has hovered around that value. Investors greeted the results positively, with Roblox trading at $78.58 a share, down 1%, in after-hours trading.

“Our continued growth demonstrates the importance of our mission and the power of our platform,” said David Baszucki, CEO of Roblox, in a statement. “These results are fueled both by our creator ecosystem and by the  millions of people around the globe who want to connect and share new experiences every day on Roblox.” 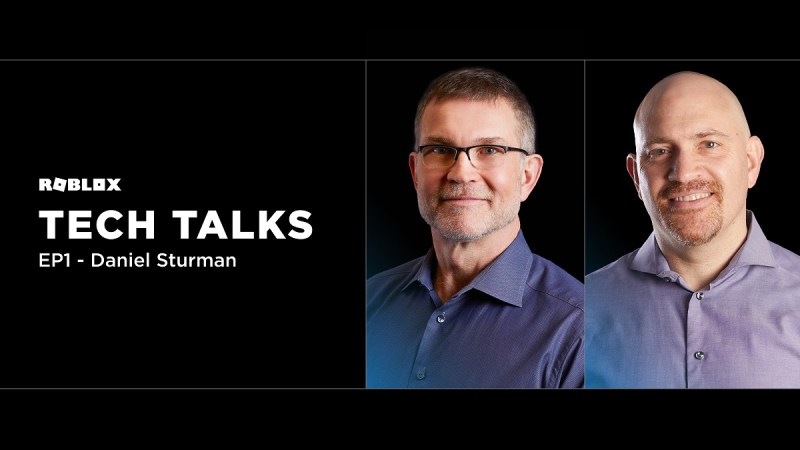 Above: Dave Baszucki (left) and Dan Sturman of Roblox.

Analysts expected a profit of 23 cents a share on bookings of $689.2 million. Most video game companies emphasize non-GAAP bookings, or the total value of virtual currency purchases by players during the quarter, instead of revenues, which under accounting rules are limited to those purchases that are expected to be fully resolved within a certain time period. For instance, a player may buy Robux currency in the first quarter, but spend it over 10 months. That revenue has to be recognized over time, as it is spent inside the platform’s games.

Roblox’s quarterly revenue came in at $454.1 million, up 127% from a year earlier. The GAAP net loss for the quarter was $140.1 million, or 25 cents a share. But operating cash flow as positive, and so that means cash is coming into the business.

Roblox gets a 30% cut from the bookings generated by sales of Robux, the virtual currency used by players to play user-generated games, the company’s bookings for 2020 were $1.9 billion, double what they were the year before. Roblox’s games have become so popular that people have played the best ones billions of times. For the year 2020, on average, 32.6 million people came to Roblox every day. More than 1.25 million creators have made money in Roblox. In the year ended December 31, 2020, users spent 30.6 billion hours engaged on the platform, an average of 2.6 hours per daily active user each day.

“In the quarter ending June 30, 2021, cash from operations and free cash flow continued at record levels. The third quarter is off to a strong start with our highest levels of users and engagement to date,” said Michael Guthrie, chief financial officer of Roblox, in a statement. “We will continue to invest in our developer community, hire top engineering talent, and  build out the infrastructure required to scale Roblox globally.”

Net cash provided by operating activities increased 64% to $191.2 million in the second quarter.

Hours engaged were 9.7 billion, an increase of 13% year over year primarily driven by 27% growth in engagement in markets outside of the U.S. and Canada, and 29% growth from users over the age of 13. Average bookings per DAU (ABPDAU) was $15.41, a slight increase year over year. 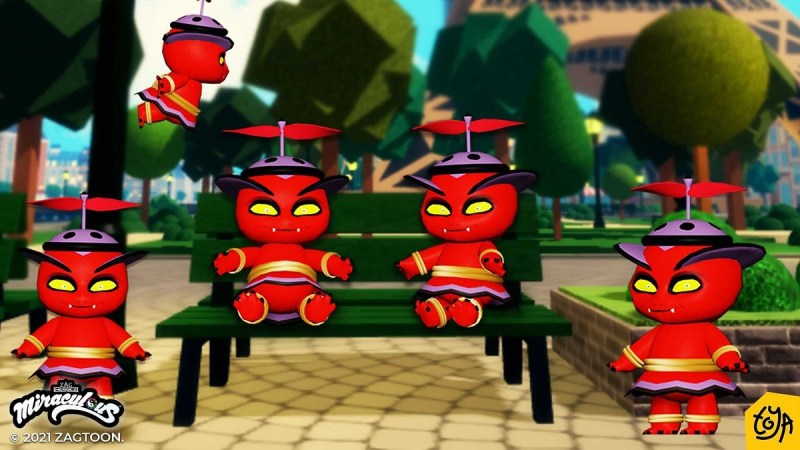 Above: The Miraculous Ladybug game has gone viral on Roblox.

Rather than make forecasts about how its upcoming quarter is expected to go, Roblox is not making a forecast. Rather, it is disclosing the actual results for the month of July, which is part of the second quarter.