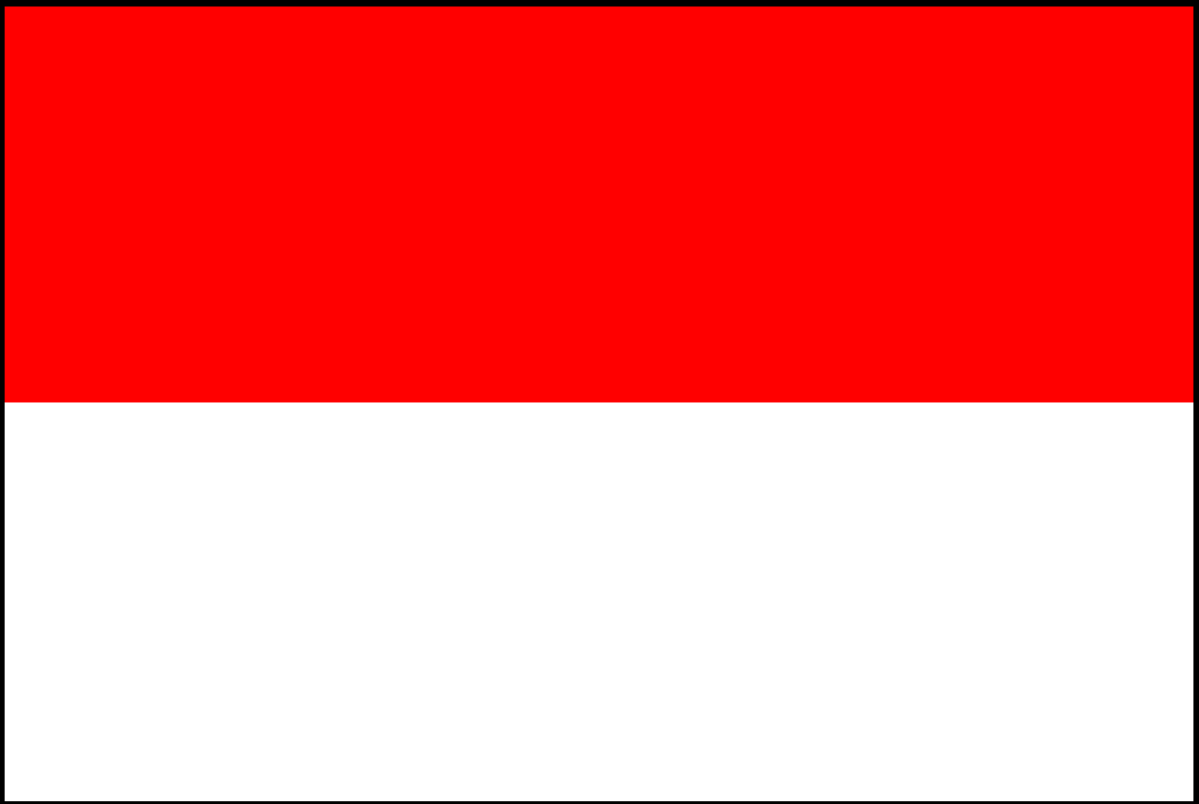 Digital storefronts like Steam, Epic Games Store, Origin and others are currently banned in Indonesia. The Indonesian government made it a requirement that digital companies who failed to register with the government wouldn’t get placed on a whitelist.

As it turns out, a whole bunch of companies didn’t register with the government.

The Ministry of Communication and Information Technology of the Republic of Indonesia (Kominfo) pushed the regulation against private electronic systems providers in late July. According to games industry analyst company Niko Partners Kominfo has four main goals with the regulation.

There’s a couple of things in there that seem like headscratchers. If Indonesia is trying to figure out who is selling what, that sort of makes sense.

If a company is selling a thing over the Internet and making enough money in Indonesia to make registering worth it, then that company will probably end up on Indonesia’s list. But if a company determines Indonesia isn’t worth the trouble, and they don’t register?

Then really it’s a list of all PSEs operating in Indonesia going forward. It’s a slight difference, but it seems important.

Why is it important? What could happen?

If Valve decides not to register, just as a hypothetical, then any Indonesian Steam user suddenly can’t access their purchased games. That seems to go against Kominfo’s third goal, protecting public access on digital platforms. The public already had access, after all. This regulation might end up removing that access on any PSE that can’t be bothered to register.

Similarly, Indonesians who use multiple services online for work, like streamers, have to cross their fingers that each one registers. YouTube is registered, but a quick look through the foreign company list doesn’t show Twitch signed up.

And even if Twitch is in there, until all the different digital storefronts get whitelisted, what is a streamer going to stream?

But ignore the hypotheticals for a second. The first thing that jumped out to me was the age old argument: physical versus digital. On Steam right now I have a library of several hundred titles. I have a dozen installed.

If I lived in Indonesia I’d still technically own them, but I wouldn’t be able to access and play them. The games I only own digitally. Usually the fear is that a digital storefront itself vanishes from the internet.

Now there’s a fresh new worry: if a country decides to ban a store.

It isn’t an immediate problem. Odds are that eventually all the big, important companies will register and fork over some money to Indonesia for the privilege. A lot of them are already in the process of making it happen.

It’s just a worrying look at what could someday happen.