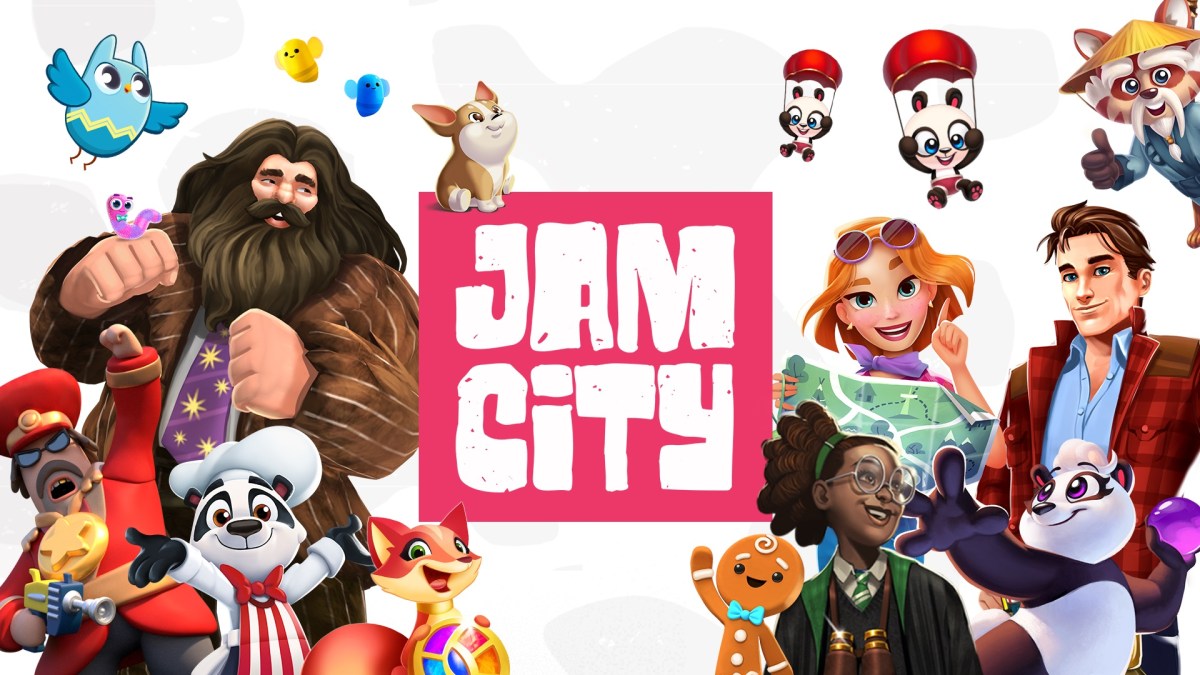 Jam City has laid off several members of the staff today. According to the company it’s laid off about 17% of the workforce. Given the number of employees it has, this is somewhere between 150 and 200 employees.

Jam City is the mobile developer behind titles like Harry Potter: Hogwarts Mystery, Disney Emoji Blitz and, most recently, the blockchain game Champions Ascension. Last year it cancelled plans to go public via a $1.5 billion SPAC.

A spokesperson for Jam City said in a statement, “In light of the challenging global economy and its impact on the gaming industry, Jam City has made the difficult decision to reduce the size of our team by about 17%. In recent years, we have made a number of strategic acquisitions, and this move represents a right sizing of our work force to address redundancies associated with those transactions.

“While Jam City remains profitable, we believe that in the current operating environment, this is a necessary move to enhance our financial flexibility and increase operating efficiencies, better positioning Jam City for long-term growth. This also follows a broader restructuring we recently completed to realign our development teams under genre divisions focused on subject-matter expertise to optimize performance. We thank those who are leaving us for their many contributions and are providing severance packages and benefits to help with the transition.”

This comes less than a year after Jam City raised $350 million in financing at the same time it acquired Montreal-based studio Ludia. Jam City also has studios in Los Angeles, San Francisco, San Diego, Las Vegas, Cedar Falls and Toronto, as well as others in Bogota and Buenos Aires. It’s not clear if any studios are more affected by the layoffs than others.