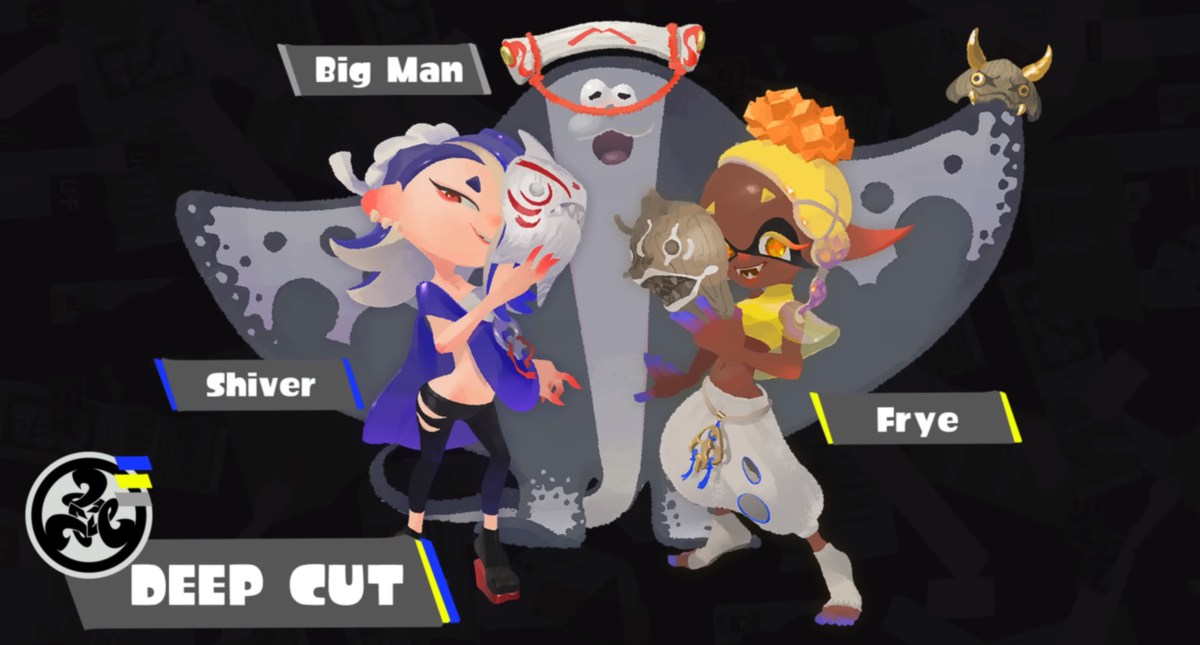 Nintendo Directs are one of a very short list of things that can get me out of bed early in the morning, and I’ll happily chug some caffeine to see what’s new with Splatoon. Though I will admit, the major thing I retained from the Splatoon 3 show this week was the new group, Deep Cut. Apparently I’m not the only one, either. Since we’re all friends here, let’s discuss who we like best. I’m a Big Man fan myself, but I won’t judge anyone for preferring Frye or Shiver.

In other news, it feels like we’ve had a number of game delays the last few weeks: Gollum, Arc Raiders, Avatar: Frontiers of Pandora, Marvel’s Midnight Suns and now Hogwarts Legacy. I’m guessing we’re reaching that point in the year where developers know for sure they’re not going to hit the holiday season release window, hence the flood of game delay announcements. Suffice to say, the 2023 calendar looks a bit more meaty than it did even a few months ago. As long as I get Bayonetta 3 and Slime Rancher 2, I can stand to be deprived of other games.

Speaking of recently delayed games, Forspoken got itself a new trailer this week. I wouldn’t be the first one to tell you it’s bad — the whole internet raked this thing over the coals until it was crispy. I’m hoping it’s not representative of the game as a whole. But if it is, I think the developers have a twisted concept of what makes a “relatable” protagonist. I get they were going for a fish-out-of-water, modern character in a fantasy world, but she certainly didn’t have me at “So let me get this straight…” Funnily enough, this actually gave me flashbacks to the protagonist of Scalebound. Remember him? Throwing down in a fantasy world with a dragon companion while wearing Beats headphones and mouthing off? I don’t have a point; I’m just still disappointed I’ll never get to play that game.

As for me, I feel a bit peculiar about the recent announcement of a new Alone in the Dark game — because only days before, I mentioned the series in a conversation about horror games. You know that feeling when you suddenly remember something after not having thought about it for years, and suddenly you’re seeing that thing everywhere? It’s like that. I’m also still catching up on my backlog of older games. I keep trying to make headway in Xenoblade Chronicles 3, but I haven’t played a long RPG in a good while, and it’s hard to focus sometimes. I have some thoughts on Two-Point Campus, which I’m going to write up early next week. As long as I can get some of the year’s older games cleared before Saints Row comes out — that’s all I’m really trying to do.

What to play this week