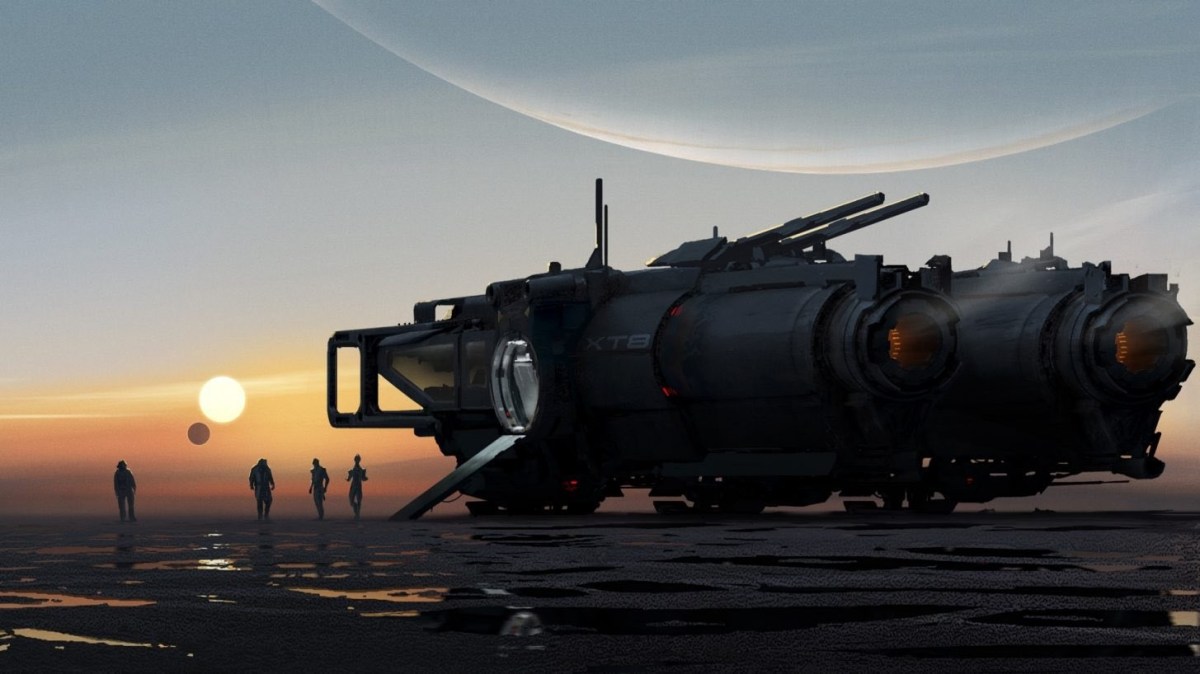 A new GamesBeat event is around the corner! Learn more about what comes next.

Publisher Electronic Arts and developer BioWare are seriously considering using Unreal Engine for the next game in the Mass Effect series. This information primarily comes from an EA job listing for a technical director for Mass Effect 5. That post says the publisher is looking for candidates who have “experience with Unreal Engine [or higher].” I’ve confirmed through multiple sources that this is because everything is on the table when it comes to tech for a new Mass Effect — and that includes potentially replacing EA’s in-house Frostbite engine with Unreal.

BioWare built the first three Mass Effect games on Unreal, which is a bundle of tools that devs can license from Epic Games to put together new games. For Mass Effect: Andromeda, BioWare switched to EA’s Frostbite, which developer DICE originally created for its Battlefield shooters. But Mass Effect — and BioWare’s followup Anthem — lost something in the transition from Unreal to Frostbite, and that was apparent in elements like ambient world animation. Where a nightclub in the original Mass Effect would have dozens of dancing characters, Anthem’s characters would remain motionless and still until you approached them.

For EA, however, Frostbite’s appeal was about saving money. Since it owned the tech, it wouldn’t have to make any licensing arrangements with Epic or other outside firms.

I’ve reached out to EA for comment. I’ll update this story with any statement the company might provide.

Mass Effect is still years away, and BioWare wants to stay ahead of the tech curve

Frostbite’s appeal has obviously waned within EA, especially with the Mass Effect team once again looking at Unreal. And it makes some sense if you look at the publisher’s recent history. One of EA’s most popular games since it started shifting all its projects to Frostbite was Respawn Entertainment’s Star Wars Jedi: Fallen Order, which Respawn built using Unreal.

It’s easy to draw a line from a successful Unreal game to EA becoming more open to the idea of working on that engine once again. And that likely is a factor in the decision to explore the possibility of using Epic’s software kit on a future entry of BioWare’s space opera. But a larger consideration is that EA wants BioWare armed and ready for building a modern Mass Effect game years from now. That means accepting that Frostbite could end up extremely out of date by the time work starts in earnest on Mass Effect 5.

BioWare is currently working on Dragon Age 4. That game is still on track for a 2023 release, according to my sources. That would likely mean we wouldn’t see Mass Effect 5 until at least 2025. And even in that optimistic scenario, Frostbite could look creaky and ancient compared to something like Unreal Engine 5.

The reality is that BioWare is researching all kinds of cutting-edge graphical and technical features that it could implement into Mass Effect 5. And it could easily end up in a situation where the only real viable and cost-efficient way of accomplishing that is by going with Unreal. But at the very least, BioWare wants to maintain technical parity with the industry, and so it’s going to familiarize itself with Unreal even if they end up sticking with Frostbite in the end.